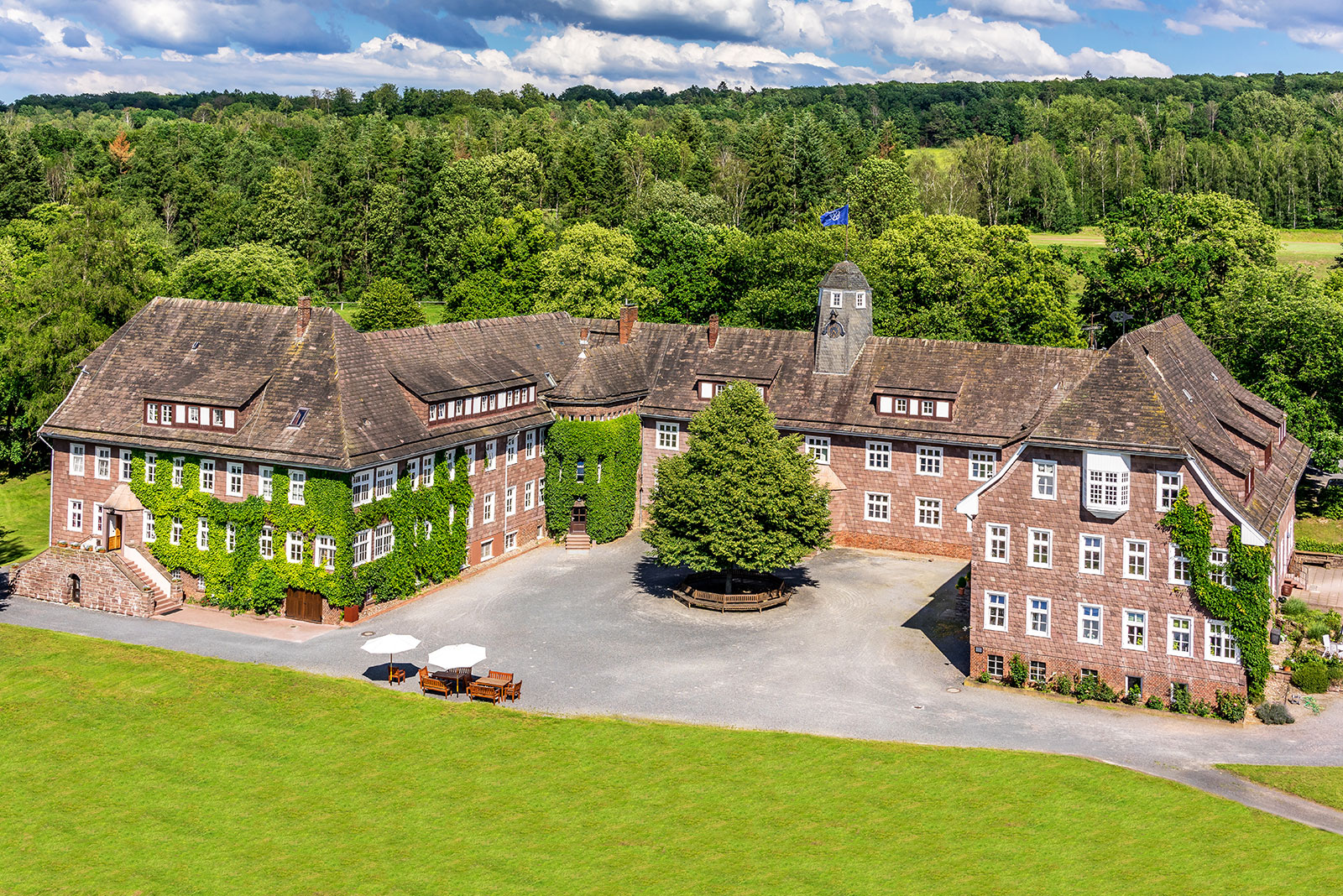 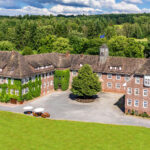 The class 7.2 has been dealing with the topic of Scotland for many weeks.
During our zoom meetings (caused by the Corona Crisis) we came up with the idea that we should concentrate on the big variety of clans and their tartans. But how….?
With that enthusisastic and motivated group it was no problem at all.
Based on a book with the clans‘ history and a lot of research we soon created a Scottish society which would meet at the LSH.
Clan members who were invited to join the meeting:
Campbell, Forbes, Mcleod, Maclean, Stewart and more!
At a sunny morning the long planned event took place!

The clan members put a lot of effort in the meeting and brought their traditional tartans. Even Sherlock Holmes (who is not really Scottish but always interested in special occasions) entered the Scottish conference suddenly😊 After struggling with their powers (in the Highland Games) and exchanging different stories it was time to leave the LSH. Hopefully the next clan meeting will take place in Scotland itself